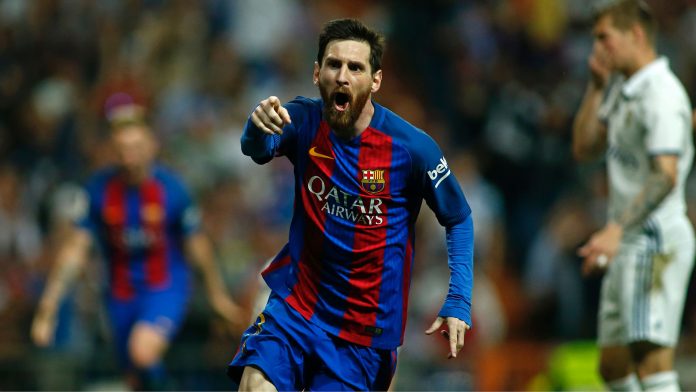 There are three important things in my life- family, friends and Messi.
24-06-1987 and the rest is History!
Yes, the Mozart of football, Lionel Messi, celebrates his 30th birthday today. Agreed, he doesn’t look that old at all. *drools*
Born in a middle class family in Argentina which loved football, he developed passion for the game at a very early stage. At the age of 5, he showed some great football skills which continued until he was diagnosed with a growth hormone deficient problem at the age of 11. His parents were poor and couldn’t afford the treatment.Was this the end? Definitely not. Because here is where Club Barcelona entered as a Messiah in his life- Promising to pay for his treatment if he promises to play with the club. And the rest is HISTORY!
Messi has produced moments of such unerring brilliance that even his contemporaries are rendered speechless.
Ronaldo once said “He is an inspiration, competition with him makes me stronger. He once scored 5 goals in a match, that is almost impossible to do.”

He became the youngest player at the age of 17 to score a goal for Barcelona. A hatrick against Real Madrid at the age of 19, four goals against Arsenal, five against Leverkusen, a total of 37 hatricks for Barcelona. Phew! I could go on and on…
And yes, not to mention the amount of times he has dug Argentina out of a hole.
The list of game changing moments is practically endless and his consistency is something that he should be lauded for.
Most La Liga Goals, most La Liga Assists, most goals in El Classico, most Ballon d’Ors, most goals in a calendar year, Messi has been a star performer for every team he has played for.
His achievements makes his life look like a fantasy land.
There will never be another in the history of the game that can be compared. His tactical appreciation, his lithe grace, the poachers instinct, his dribbling ability, his ability to ride tackles and stay on his feet under the most intense and crudest pressure, makes him the most complete footballer of all time.
To the person, whose life is an inspiration.
To the person, whom future generations will admire.
To the Machine of 1987.
Happy birthday, Leo! 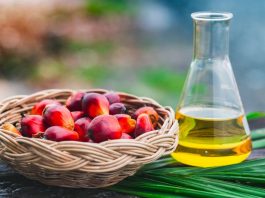 The Growing Demand and Controversies Around Palm Oil- Separating Truth from... 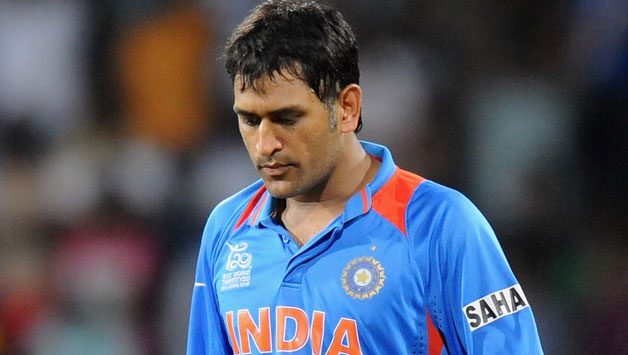 O Captain, My Captain! – An Ode As Dhoni Retires 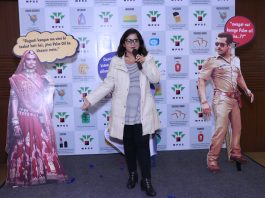 Is Palm Oil the problem? Or is it much ado about... 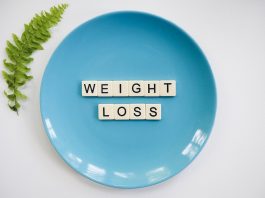 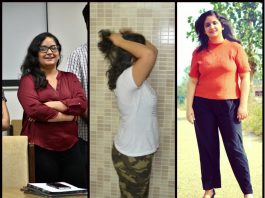 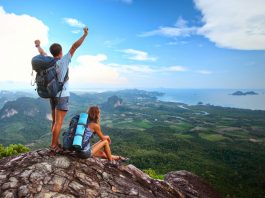 Kissing the skies: The benefits of Trekking