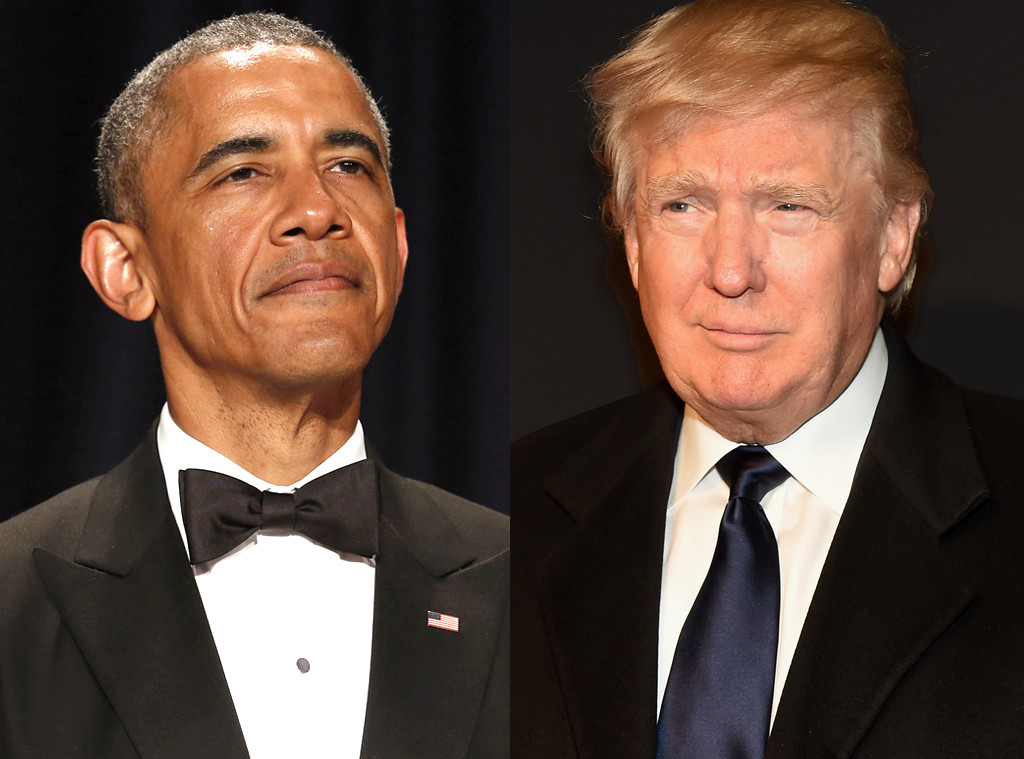 Donald Trump was recently crowned the 45th President of the United States of America and ever since social media has been abuzz with trolls, memes and news of protests throughout the North American nation. But everything aside, it certainly makes one wonder why a business mogul like Trump who had no previous connection to politics whatsoever, suddenly decided to run for the President of the United States, spending billions of dollars into an electoral campaign when the odds were greatly stacked against him?

Well, if a documentary on Trump by Frontline is to be believed, Trump’s decision to run for the Presidential post was not on a whim but rather based on an incident involving him and the current President Barack Obama way back in 2011.

What incident, you ask?

For those unacquainted with Donald Trump’s history, Trump was a reality TV star appearing in various shows, most notably Celebrity Apprentice and a cameo in the Hollywood movie Home Alone. In 2011, he jumped into spotlight when he publicly attacked President Obama on the latter’s birth certificate. He appeared on various talk shows on news channels challenging the current POTUS to present his birth certificate. He questioned and raised serious concerns about Obama’s American citizenship. And even questioned if he was hiding his birth certificate because he was a Muslim (Islamophobia, anyone?).

He went to the extent of saying that Obama’s presidency might as well be “the biggest scams of the country.”

What followed was something unheard of- President Obama personally invited Donald Trump to the White House Correspondents’ dinner, which is the biggest and the most glamorous gathering of journalists, politicians and celebrities and also attended by the US President and Vice President.

When Obama took the stage, his opening words were- “Alright, everybody. Please have a seat. Donald Trump is here tonight.” And began roasting the entrepreneur in a way unlike the Obama we know.

Obama humiliated Trump on the birth certificate issue while subtly making fun of his “qualification” to question him on the matter. He said by laying the issue to rest, he’d let Donald focus on more important things-

“Did America fake the moon landing?”

“Where are Biggie and Tupac?”

And the tirade continued while the audience laughed and cheered. Taking shots at his reality show Celebrity Apprentice, Obama said the decisions he made there so deftly, are the kinds that would “generally keep him up all night.”

It continued all through the night till the time President Obama was on stage, mocking him for his extravagant and playboy-ish lifestyle.

Donald Trump at that instance was like a Guinea pig which was being toyed with, experimented with and made a public spectacle in the headlines that followed.

Most people associated with the Trump campaign cite this incident as the one where he resolved to run for the President of the United States. Insiders believe that he felt extremely humiliated and embarrassed by this incident and this motivated him further to prove his detractors wrong.

Whether this really is the reason alone or not can also be confirmed by Trump alone but it sure as hell makes of a convincing reason enough for a man whose ego is bigger than his campaign.

In the words of Omarosa Manigault who is a part of the Trump’16 campaign, “Every critic, every detractor will have to bow down to President Trump. It is everyone who has ever doubted Donald, who has ever disagreed or challenged him…It is the ultimate revenge to become the most powerful man in the UNIVERSE.”

You can watch the full movie here- https://www.youtube.com/watch?v=IeWQHJn203o

Read more about her here. 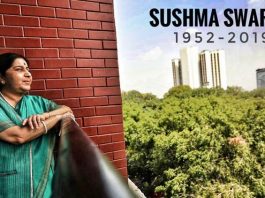 10 Times When Sushma Swaraj was the Badass Feminist Icon in... 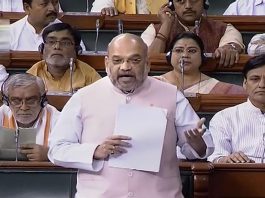 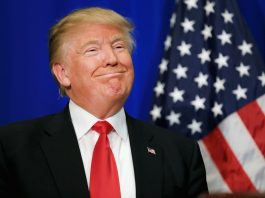 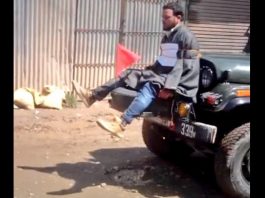 Kashmir, the Indian Army and the opinion of a Kashmiri 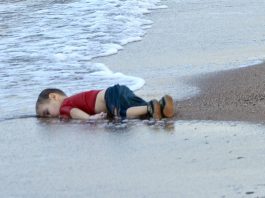 Rise of the ISIS and the tragic life of Syrians 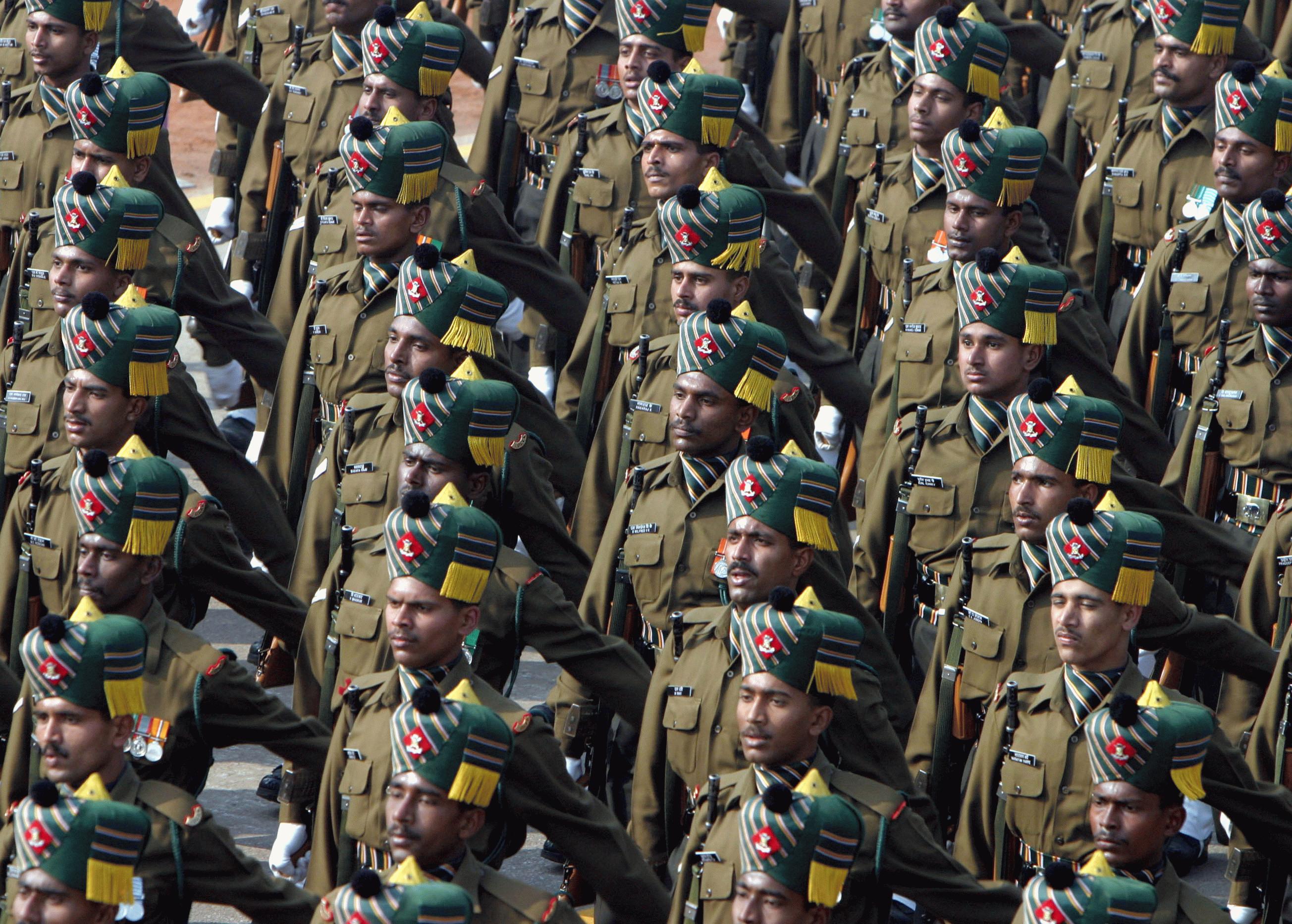 SURGICAL STRIKES- The Opinion that matters, but isn’t acknowledged