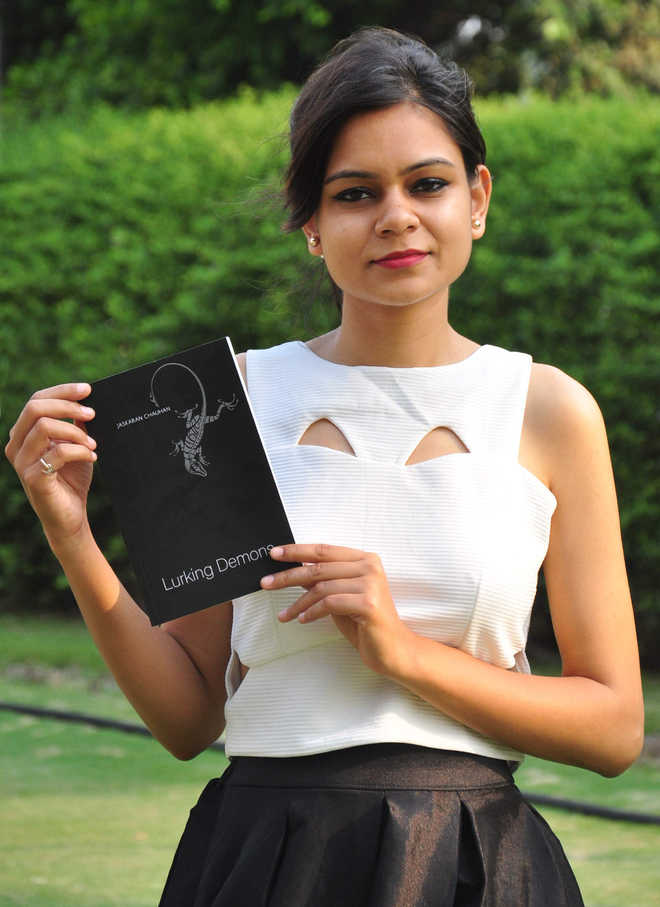 Jaskaran Chauhan, an architect by qualification graduated from Chandigarh College of Architecture in 2012. A designer, an artist, a dancer- this multi-talented writer holds nothing back when initiating a project of any sort. Jaskaran’s works have been exhibited in London and Chandigarh in the past. Currently, her work ‘Nebulous Intents’ is on display in Jawahar Kala Kendra, Jaipur. Unlike most young authors who like to write about love, Jaskaran chose to write on a more serious and ambiguous topic: suicide. Acolorfulriot’s literary writer, Armaan Sandhu had the pleasure to be in a conversation with Jaskaran Chauhan, author of Lurking Demons.

What do we fear more, life or death? How do we know what are we here for? Do we even get the answer to such questions? Jaskarn Chauhan, former Architect and current artist amplifies these questions through her novel Lurking Demons and all those questions have been subtly answered in this amazing interview. Published by Pune-based APK Publishers, Lurking Demons transgresses through the habitual nature of humans to look for reasons behind every action which is guided by human conscience.

Back when I started writing this novel there was a lot of uproar about suicide among students but no one was ready to talk about it in the open. So the idea was to throw some light on this issue

I have a friend who is very fond of lizards. He used to take pictures of them and show it to me. So it is a sort of a dedication to him. Along with that it is a metaphor of a third person. A person who is unaware of the actions happening around him and doesn’t care about the same either. It represents the lack of empathy we are encountering at an alarming rate now-a-days. No one really bothers, be it the war in Syria or a dog who dies being hit by a car, there is a general lack of sensitivity and that is what the lizard represents.

This is the point that I was trying to bring forward. We humans, as a race, crave reasons. We demand an explanation for everything. In this novel too we see that he decided to take his life and there was no explanation provided which might even hint towards reasoning. We see his parents supposing the reasons, we find his ex trying to come to terms with it, providing her own explanation, it highlights the main idea of human curiosity.  Moreover, history is evidence that young deaths are the most tragic, and the most remembered. Maybe because once we’re on the top (youth, success etc) we will eventually degrade or wither away.. Moreover, people believe that is a cowardly act to commit suicide but that is not so. We move from some place as comfortable as life so somewhere unknown, a death, so I don’t see how that is cowardly.

Yes I have read literature by Camus. The Outsider, Myth of Sisyphus and yes, these writers have dealt with the topic of existentialism and humanism to a great extent. The era in which these books were written was the one where people were coming out of the trauma of wars. So there was a great search, mental and spiritual, to find a purpose for human life and questions about its futile nature. This novel too talks about the same and we see people trying to connect dots and justify the actions of Gianni to satisfy their conscience. So yes, maybe subconsciously, I was trying to relate to those writers and their books.

I believe that no matter how big or deep the grief is, it tends to fade away. People turn into memories and with the passage of time memories fade, no matter how important or special they were.

There are many ways to answer this and all of them will be right, though if any of those will be the truth is not certain. I could say no, human life is not futile, that we exist for a reason, no matter how obscure and that we are present to help those in need…
On the other hand, I could say, yes, human life is futile. The only certainty is death and we have no idea what happens after that. No matter what religions or gods say, there is no one who can prove with absolute certainty that we do not cease to exist eventually.
It is a cyclic thought.

The next book, ‘Godless Men’ is about how men use god as an excuse to assuage their guilt. It is about the truth behind confessions, about why men believe in god(s). It should be released later this year.

I am not sure what ‘absolute independence’ means. If it means free will, then I do not think anything of the sort exists. Yes, we might desire it and even be happy thinking we have it, but all human actions are governed by their surroundings, by what they have seen, heard, perceived or have been taught since their births. There is no free will or absolute independence, even though the soul might desire it.

My demons! They are far too many to recount. But for those aspiring to write, the only thing important is to not give up. Be it one sentence, a paragraph or even a phrase, strive to write something each day.

It is hard to pick a favourite. I do like Gianni but there is not enough information about him to get really attached to him. Though perhaps that is the reason I do like him. Makes him enigmatic!

Alas that was the architect talking. I couldn’t help it. I like to think it helped the book and I hope I am right! When I started writing this book, it was only as a sort of analysis. I did not think it would ever get published or even finished for that matter. Since I was not consciously trying to write a publishable book, it was a very calm (though not easy) process. When I did ultimately finish the book, it came as a surprise. 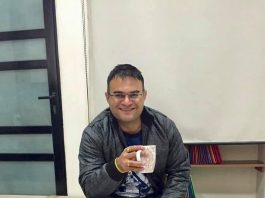 Little Things: Everything I have Learned from Season 2 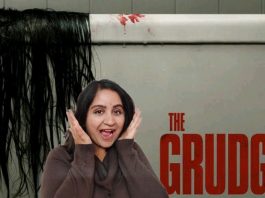 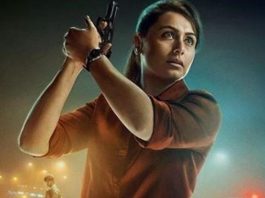 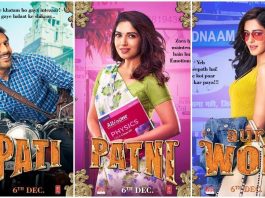